The “4th IP will be held July 20th to July 24th” 2015.  The 18th ISA Event was held during August of 1998.  The pic above was taken in Hendersonville North Carolina in 1997; it is of Roy Norman, then CNSA President and Al Weeks who along with  Jacques Desrochers  were the Prime Organizers of the 1998 Event.  They were performing a skit intended to promote the Goderich ISA event the following year.    Roy served as CNSA President from 1996 to 2000 and Al served as CNSA President from 2000 to 2004.

Below I have 2 pdf files which take you to the Canadian 1998 Teams.  Teams at that time consisted of 12 Men and 12 Women.  Al Weeks, Roy Norman and Bill Piett will be with us in Goderich for the IP.  For the Women, returning will be Doreen Norman and Marjorie Taylor.  I don’t know about You, but I believe a “few war stories” from the returnees is indicated!!

AND NOW I get to insert a pic “of interest” from the 1998 ISA Event in Goderich!! It is of 3 generations of Shufflers, 3 generations of “Family Zellner”.  Pic below is of current ISA President Michael Zellner, his Father who shuffled, and his son Gabriel, NOW AN ACCOMPLISHED SHUFFLER!!! 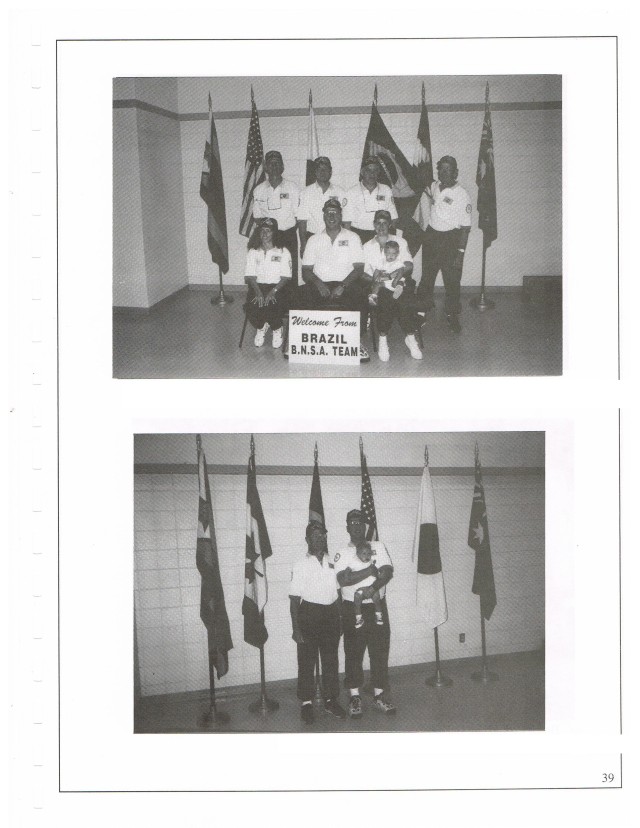 Those who follow the BLOG closely will know that Michael now has a daughter, ISAbella, who has also been photographed shuffling!! TALK ABOUT LEGACY!! 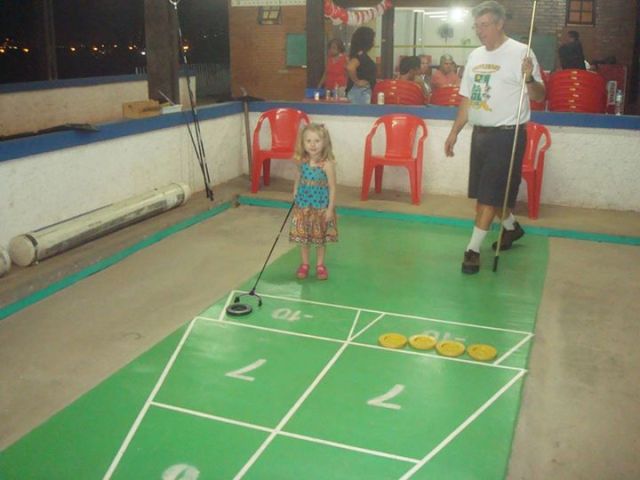 I do hope that this bit of Goderich History will enrich your stay during the 4th Canadian IP!!  I look forward to the event and the opportunity to MAKE NEW HISTORY!!  For the record, I did not participate or attend the 18th ISA.