Malcolm Crowder Leaves Us; May He Rest In Peace. 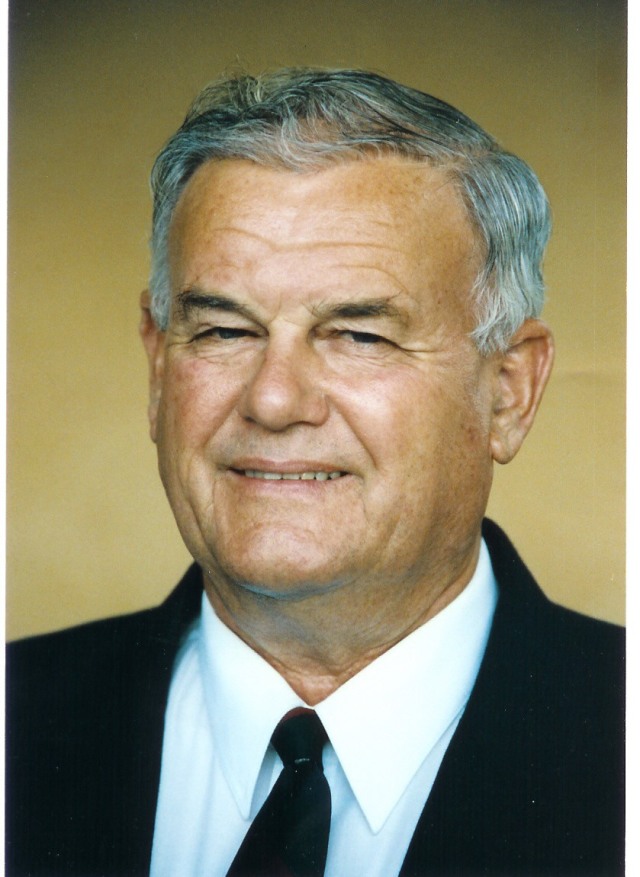 Ian Reiher Speaks: Dear Stan,  Today I had a ring from Malcolm Crowder’s son Peter who advised that Malcolm passed away last Sunday the 23rd of September.

Malcolm leaves his wife Louise and the children from his first marriage.

Although over the last year or two due to his failing health Malcolm had only been spasmodically involved with shuffleboard, he will be long remembered for his long involvement both here in Australia and with the ISA.

Malcolm was instrumental in bringing shuffleboard to Australia by organising the construction of the Coolangatta courts and the Inaugural tournament in 1991, he was then involved with the setting up of the Australian Association of which he was President on a number of occasions.

Malcolm organised the Australian Association becoming a member of the ISA and was a Vice President of the ISA for a number of years.

Both Malcolm and Louise played in a number of ISA tournaments, the last that Malcom played in was the 32nd at St Petersburg in 2013 where he offered the supporting remarks for the Lifetime Achievement Award for his long time friend Sam Allen.

Malcolm was admitted to the ISA Hall of Fame in recognition of his outstanding contribution toward International Shuffleboard, he was also a Life Member of the Australian Association.

5 Responses to Malcolm Crowder Leaves Us; May He Rest In Peace.